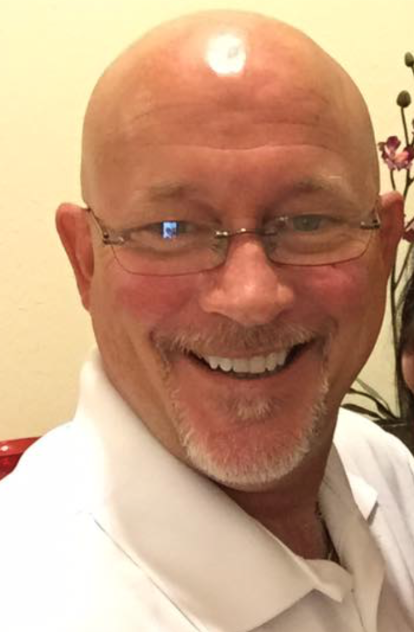 Gary is currently the Vice-President of National Accounts for Mooring USA, a fire and water restoration company that provides 24-hour emergency care. He has been in the fire and water restoration business for over twenty-three years and has been responsible for multiple corporate projects throughout the years. Mr. Scott brings with him a vast amount of business development and knowledge to the board of directors.

When asked why he wanted to serve on the Choice Living Community board, he stated "This is an initiative that I firmly stand behind because of the work that is being done throughout Corpus Christi". 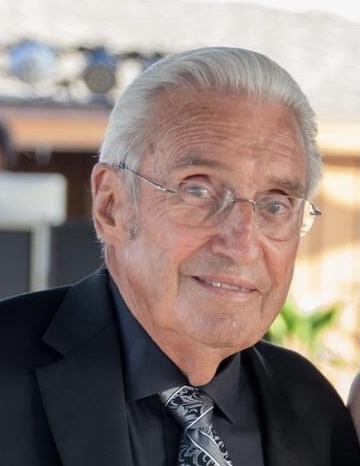 Mr. Bung spent seventeen and half years of his life helping run two Dairy Farms in Southern Wisconsin, (A/C Bung & Sons) and then joined the US Navy in which he served actively for four years. After returning to Corpus Christi to serve his first Naval assignment, he joined the Corpus Christi Police Department. He worked his way up through the ranks attaining appointments as acting Chief on three occasions and retiring after 48 years as the Assistant Police Chief of Corpus Christi. During his tenure with the police department, he assisted in several events as a Buccarraider including the Kiddie parade, Night parades, and BayFest. 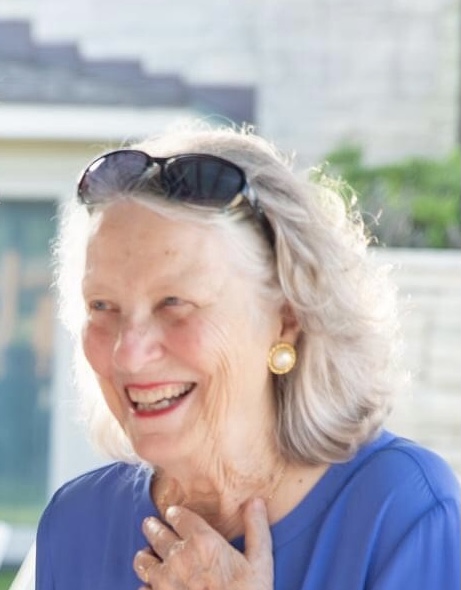 Robin Perrone has been a practicing Certified Public Accountant for almost thirty years, and her experience and wealth of knowledge provide a firm foundation for this practice, while our continual investment of time and resources in professional continuing education, state-of-the-art computer technology and extensive business relationships is indicative of our commitment to excellence.

When asked to become a board member of Choice Living Community, Robin said " I am thrilled to be a part of this initiative and I was very impressed with how the center and the clients were so welcoming of others".

Your donation helps support adults with disabilities that need a place to attend during the day for continued life skills, social skills, and vocational training. Donations go towards running the facility and providing supplies, food, and vocational job coaching.

Our mission is to provide a day habilitation center that continues to deliver innovative and individualized programs to advance the achievement and knowledge for adults with disabilities in the areas of vocational, life, and social skills.